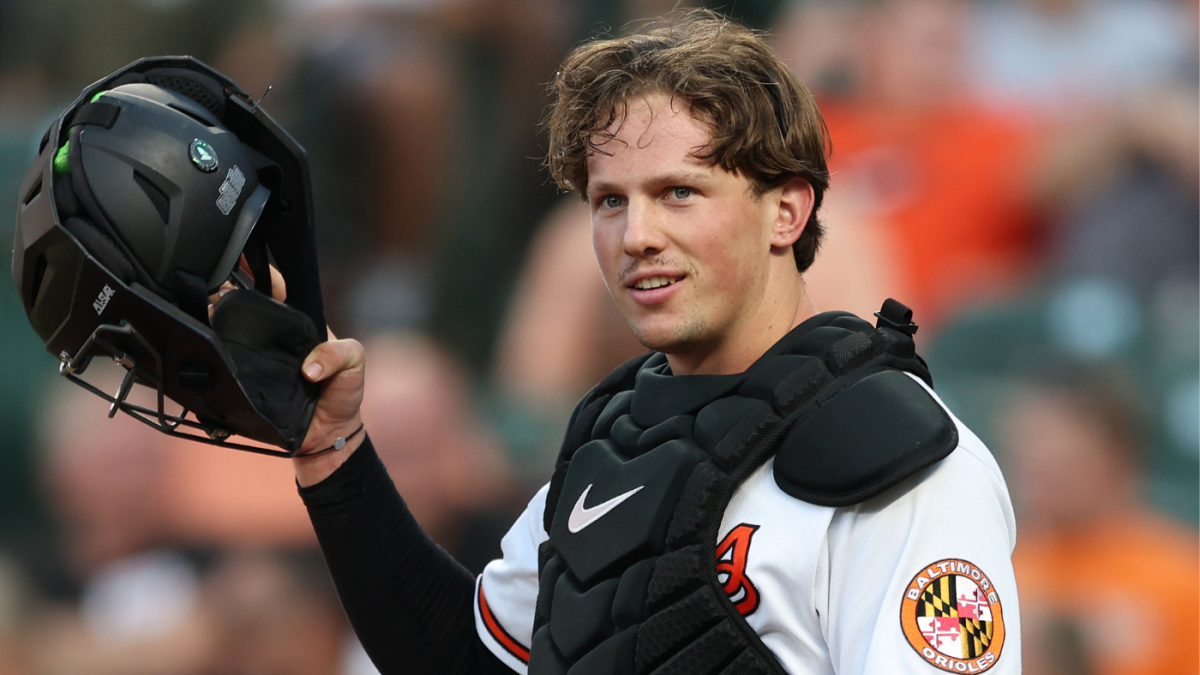 One of the most fascinating and feel-good stories of the 2022 season has been the unexpected return to significance of the Baltimore Orioles – a young team defying the odds and creating some serious hype in a city that was losing hope in their beloved baseball team. Heading into the season with a PECOTA projection … Read moreOrioles Magic Returns – Rutschman The Catalyst

In the blink of an eye, the 2022 MLB season has raced its way through six weeks of action, long enough to determine what is and isn’t a trend – be it encouraging or concerning. Here are five early talking points of the 2022 season… The Yankees Are Hot… No, They’re Fucking Scorching! Make no … Read moreFive Early Talking Points of the 2022 Season

As a passionate sports fan who often participates in Fantasy Sport competitions, I’m always on the lookout for new opportunities to combine my love of sports and quest for deeper analytical engagement. Like many sports fans around the globe though, the challenge is finding a platform amongst a saturated market which is fun, reliable and … Read moreSportsBattle – The Exciting New Fantasy Sports App

Emerging from a challenging winter of extreme weather events, an ongoing global pandemic, and political divide, baseball fans across the United States can finally look forward to Spring Training games commencing this weekend. Various National League teams in particular have bolstered their rosters in recent months, and two of those teams have been the San … Read moreComparing the Dodgers’ and Padres’ Rosters

The pain kept coming for Phillies fans on Thursday night, long after their team had crashed to an embarrassing three-game series sweep at home against the unheralded Baltimore Orioles. The series was nothing short of a disaster for the Phillies, who many expect to compete for one of 16 playoff berths up for grabs in … Read moreBirdland Bodies Phillies In Brutal Meme Barrage

Social media went into meltdown on Thursday night after Oakland Athletics’ bench coach, Ryan Christenson, was caught on camera giving what appeared to be a Nazi salute – twice – during the A’s post-game celebrations. Here’s the footage… What the fuck is this? Also, great to see Liam Hendriks immediately call this horrendous behavior out. … Read moreUnintentional Or Not, A’s Christenson Needs Punishing

As Major League Baseball creeps slowly and cautiously towards a long-overdue Opening Day, five-time MLB All-star Adam Jones this week began to stamp his mark on the 2020 NPB season in Japan. In the early hours of Friday morning (EDT), the veteran of 14 big league seasons and 1,823 games launched his second bomb within … Read moreAdam Jones’ Hot Start in Japan

It’s been almost fifteen long and painful weeks since Spring Training abruptly came to a halt, as the COVID-19 pandemic engulfed the United States. What we’ve seen during that time has been quite remarkable, for reasons good, bad and ugly. Let’s recap… The Good On the bright side, baseball fans all over the globe have … Read moreRemembering 15 Weeks Without Baseball

Celebrity deaths, a Presidential impeachment, a virus killing almost 120,000 while concurrently destroying the economy, and racial tensions sparked by a murderous cop – 2020 has already become one of the worst years in recent memory for the United States of America. Worryingly, it’s only the second week of June. No doubt, the USA is … Read moreMLB Blows July 4th Opening Day Opportunity