With the NBA still in lockout and some of the game’s biggest and best players looking elsewhere for a pay packet, why not join the “code switchers” and come and play AFL football? The money is good, the fan adoration is huge and the game has become so increasingly athletic that you are sure to stay in shape. So, without further ado, I have compiled my All NBA AFL team.

Gerald Wallace – loves to defend and is freakishly athletic. Doesn’t mind getting down and dirty and is as hard as they come. Willing to put his body on the line for the ball and is frustratingly versatile. Length would trouble the larger forward pocket players and speed and strength would worry the smaller guys. Would damage people if the ball was kicked to a contest near the goalsquare.

David Lee – a very sizable full back who would be able to match up with any of the leagues big forwards. Agile and athletic enough that he could stay with the likes of Buddy Franklin if he tries to move up the ground to accumulate possessions. A very smart player and the kind of solid, no frills type that a backline anchor should have.

Andre Iguodala – great size, a defensive mindset and very versatile. Could play on bigger forwards but also be well matched against the smaller forward pocket players and goal sneaks. His aerobic capacity, speed and length would provide terrific run from the back line and has the decision making skills to set up the midfield.

Ron Artest – if anyone has the mindset and physique for AFL football then Artest has it. Loves a tough hard battle and physical contact. Strong enough in the one on one battles and with enough athleticism to provide some run and carry from the half back flank. Would not like to be hit with a shepherd from this bloke.

Josh Smith – standing at Centre Half Back is a 6’8” athletic freak. Just as likely to punch the ball into the forward 50m or take an absolute hanger over a forward, has the leaping ability and body strength to dominate any Centre Half Forward. Nick Riewoldt could try work him over, but Josh Smith would run with him all day and hit him so hard, that Nick would cry more than he does now.

Shane Battier – known for his very physical defensive nature in the NBA, it is sure to translate well to the half back flank. Not much on the offensive side of the ball but able to make the right decision and clean possession when has the time and space. With his strength and size, will more than likely be involved in numerous pack situations and bringing the ball to ground. Could then hack it forward and play a similar role to Harry O’Brien.

Joe Johnson – would be a handy addition to the midfield. More of an outside player who could use his length, athleticism and speed to bother some people. Has those silky smooth skills that the good wingers have and could make good decisions going in to the forward line. Won’t find him at the base of too many packs, but won’t be required to do much of the dirty work.

Chris Paul – clean hands, solid body, very strong and great decision making. Hard to contain and constantly moving. Very deceptive change of pace and hard to slow down. CP3 would be a cracking centre-man. Would be a throwback to the days of Greg “Diesel” Williams but with pace to burn.

Russell Westbrook – if you want to see someone get out in the open field and just dominate, the chuck Russ on the wing. Strong enough to break lines and quick enough that you won’t know what hit you. A great link up player from the backline through to the forwards. Could always rest in the forward line if needed and would be just as hard to contain. Doesn’t mind the rough stuff either so you may actually find him tagging the likes of Judd and Ablett at times.

Kobe Bryant – a younger Kobe may have held down a spot in the midfield, but at his age, the forward flank is a perfect spot for him. Still has the ability to run and jump and his will to win is second to none. Could crumb packs and break tags quite easily and with his physical attributes always a chance to snag Mark of the Year. Only question would be his unselfishness but with LeBron at CHF he may learn quickly.

LeBron James – Can’t really fathom a player like LBJ playing this game. Very similar in size and athletic build as Nic Natanui but could potentially be stronger and have a larger aerobic capacity. Playing Centre Half Forward, there wouldn’t be a back-man in the competition that could go with him, or match his physical strength. Would always be a contender for Mark of the Year but would be just as effective on ground as he would be in the air.

Kevin Durant – can flat out score and I expect that mentality and mental strength to continue no matter what the game. The guys is silky smooth and stronger than his light frame suggests. Not scared of contact and has been man handled by the best in the NBA to no avail. Should revel in this role being able to run and score as well as rove the big packs that LBJ is sure to create.

Deron Williams – stocky and strong and has a nice beard to keep his face warm in winter. Hard to match up on and too strong in the one on one contests. Able to score at will but also is an astute distributor which would fit the forward pocket perfectly. Has a knack for reading the game which would help him crumb packs and kick goals.

Amare Stoudamire – can’t play defense but is too athletic, big and strong to not have in the line-up. At Full Forward, he would be able to be left one out in the goal square with devastating results. At nearly 6’10” he is bigger than most ruckman but as athletic as most midfielders. Would be a match up nightmare and have the ability to push forward if required. Potential ruck back up also.

Monta Ellis – another nugget who can flat out score. Unafraid to drive the lane no matter how many people are in his way, means you will always get a contest out of him. If the ball makes it to ground, good luck keeping it away from him. Would be able to be rotated through the midfield as his aerobic fitness is terrific and his love of a contest and physicality would be invaluable.

Dwight Howard – could you really go with anyone else? At his height, his size and with his jumping ability, the Ruck is the perfect place for D12. His body could stand the physical nature of the ruck contests and has the fitness to work over the other ruckman all around the ground. I would HATE to cop a hip and shoulder from this bloke – it would be damaging!

Dwayne Wade – strength, size and fitness are three great words to describe DWade. They are also 3 terrific attributes for your ruck-rover to have! Good in close, tough, physical encounters and always seems to be able to the ball of no matter how contested he is. Great decision maker and has the desire to win. Would be a very tough guy to stop. Couldn’t tag him as he would out work anyone you put with him.

Derrick Rose – just like DWade but a few inches shorter. Fearless on his forays into the land of the giants, so will have no issues with the tough hard contest in the middle of the ground. Very gifted athletically and has a very quick first step which will help win the clearances. Can run and jump with the best of them which means his work around the ground and at stoppages will be first rate.

Rajon Rondo – defensive minded and selfless. Would be a terrific teammate in any capacity. Could be thrown into the midfield where he can make plays, or also used out on the wings / flanks where his speed and decision making would assist going forward. Very fit and moves well with and without the ball, would be suited to a run with role or also as a spare man behind play.

Andrew Bogut – being from Australia he may have some skills in this area anyway, but being 7 foot tall, he would be a great back up ruckman to D12. Would also be able to rest as a tall forward and with his height and strength could be very serviceable.

Blake Griffin – one of the best athletes on the planet, Blake Griffin would be well suited to the game of AFL. Freakishly athletic with a vertical jump that would rival ANYONE, he could play anywhere on the ground. His strength would be also suited to the one on one contests but his explosiveness could be a problem for defenders or forwards.

Carmelo Anthony – another physically gifted talent who can flat out score. Can adapt his game as evident in the FIBA tournament. At 6’7” would be a tough match up for anyone. Also has that core strength that makes him hard to move off a line or out of position. Could play anywhere and wouldn’t baulk at the physical contests. Doesn’t have the defensive mindset, so a wing or forward would be the best fit. 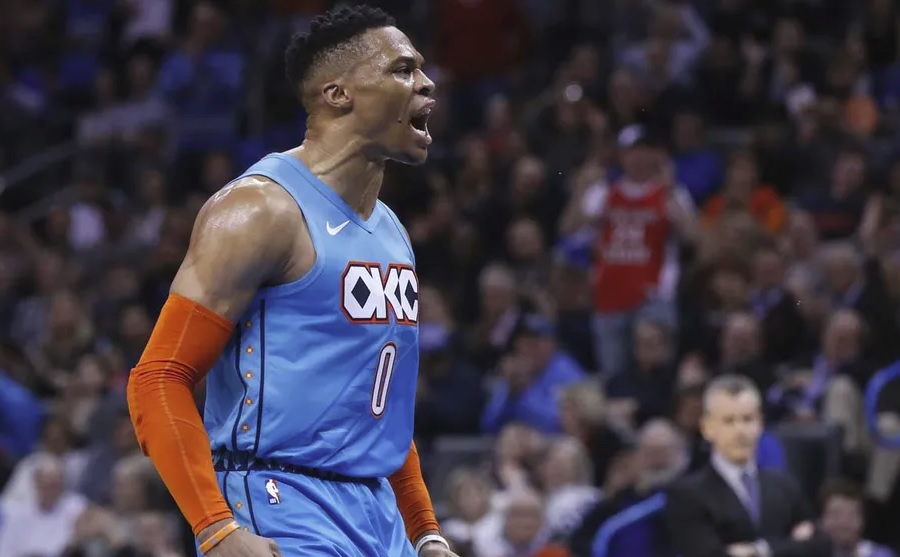 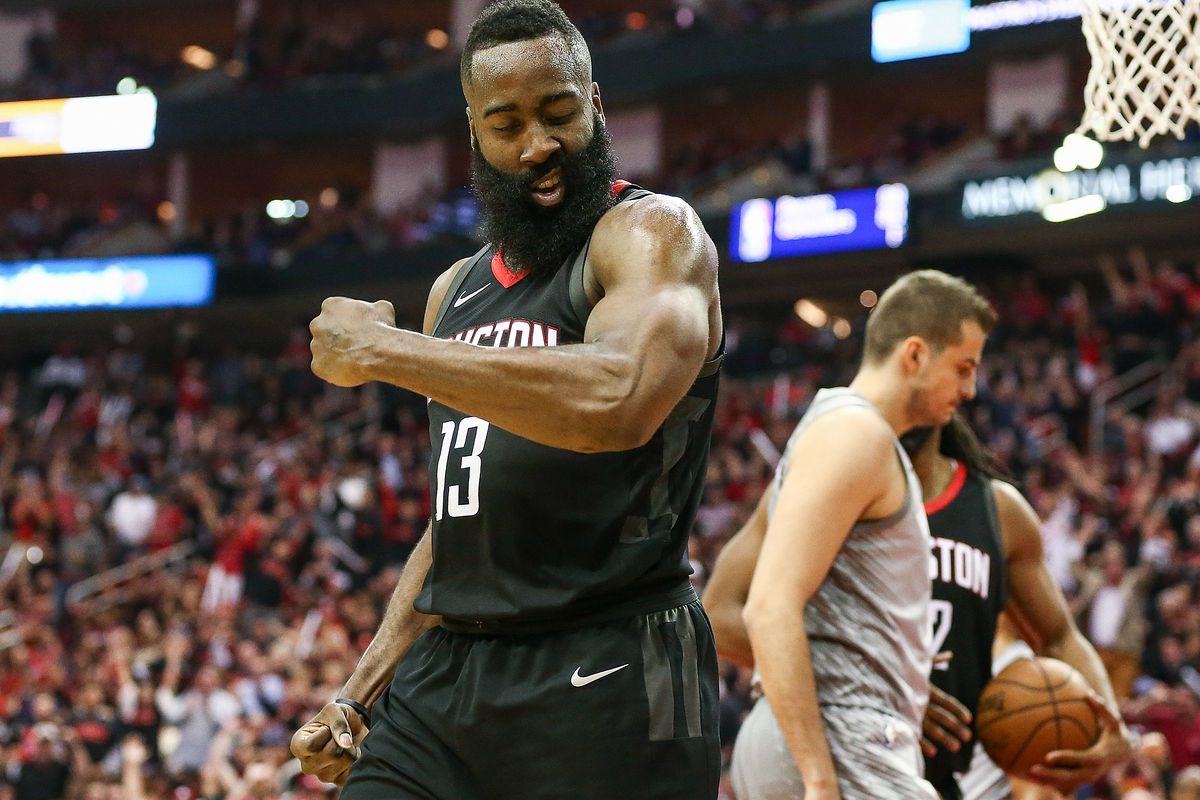 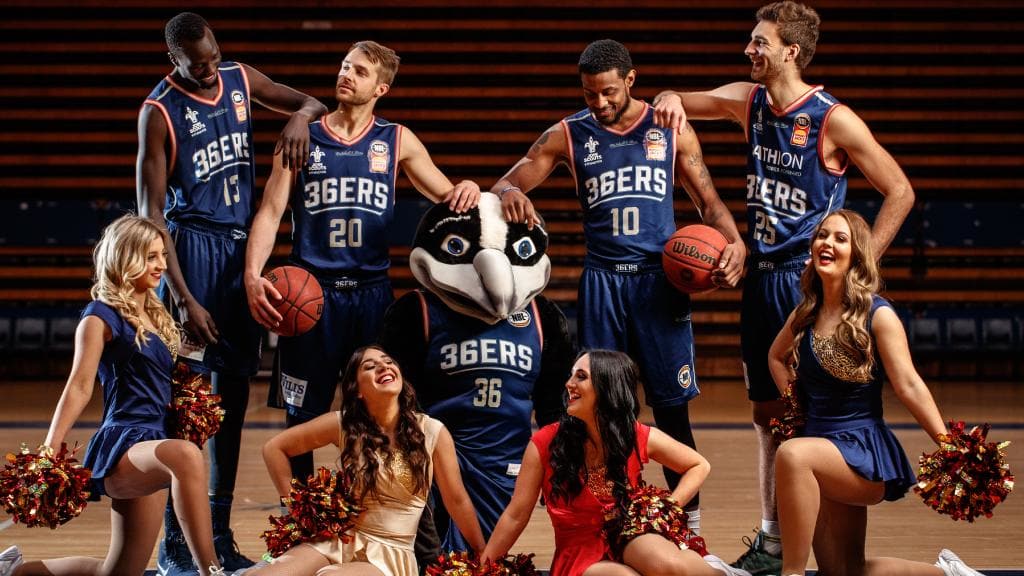