The first full week of the 2012 MLB season has come and gone, and it has produced some unexpected results.

In the East, Toronto (4-2), Tampa Bay (4-2), Baltimore (3-3) and New York Yankees (3-3) have all shown glimpses of good form however have lacked consistency. Boston (1-5) on the other hand have the worst record in the MLB and still looked stunned after a disappointing ending to the 2011 season.

In the Central, Detroit (5-1) has shot out to a 1.5 game lead already, somewhat as expected. Whilst Chicago White Sox (3-2) have won their last two and are looking improved this season. Kansas City (3-3) have been another inconsistent performer, whilst Minnesota (2-4) have won their last two against Los Angeles Angels and seem to have recovered somewhat after their losing sweep against Baltimore. Cleveland (1-4) are the worst placed team in this division, having lost their last two.

In the West, Texas (5-2) have made a solid start in an attempt to make up for last year's sad ending, whilst Seattle (4-4) and Oakland (3-4) have had mixed results. Seattle however will be concerned given they lost their four game series to Texas 3-1. Los Angeles Angeles (2-4) dropped their last two against Minnesota and find themselves bringing up the rear.

In the Central, St Louis (5-2) have started where they left off in 2011 and Milwaukee (4-3) have also started reasonably well. Houston (3-3) and Cincinnati (3-4) have been inconsistent thus far, whilst Pittsburgh (2-4) and the Chicago Cubs (2-5) are off to a poor start. Pittsburgh will be ruing close losses to the Los Angeles Dodgers who swept them 3-0.

Finally in the West, the Los Angeles Dodgers (6-1) have the best record in the MLB, courtesy of their sweep against Pittsburgh as mentioned earlier, whilst Arizona (5-1) has also had a good start. San Francisco (2-4), Colorado (2-4) and San Diego (2-5) are all quickly falling off the pace and need to notch up some wins ASAP.

So, that's how things stand after the first full week of the new season… With all teams having recorded wins and losses, it's proving (as expected) to be a close season where everyone is in the hunt. 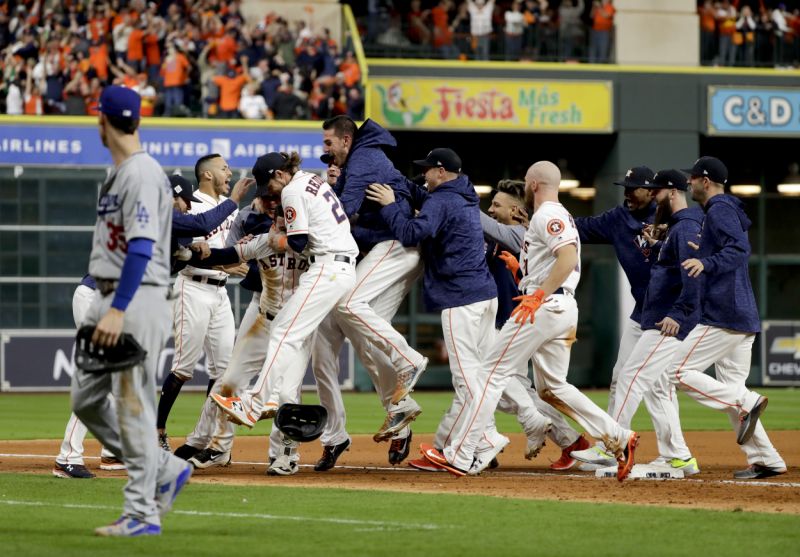